The Times | Going back to the Moon: Nasa veterans help prepare for a new lunar mission 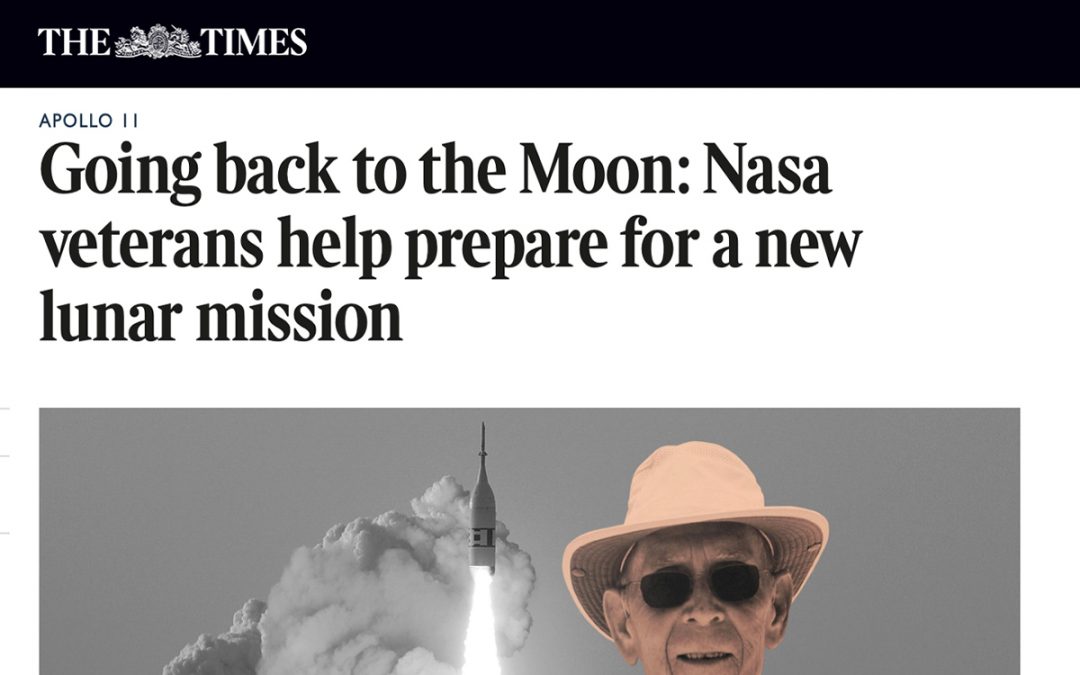 The 50th anniversary of the Apollo 11 mission will be marked at landmarks including the Washington Monument, Times Square in New York and the satellite tracking station in Australia that relayed footage of Neil Armstrong’s first steps on the moon.

At the Kennedy Space Center crowds will celebrate tomorrow with Buzz Aldrin and Michael Collins. The Saturn V rocket that powered astronauts to the moon will be projected on to the Washington Monument.

An Apollo 50th gala at Kennedy Space Center, organised by the Aldrin Family Foundation, will connect Apollo veterans in a live link-up with members of the satellite tracking team that relayed television footage of the first steps on the moon in 1969.

Britain will mark the landing in Piccadilly Circus at 9pm on Saturday with a display of historic footage and digital mosaics created by the British artist Helen Marshall and the People’s Moon.