LONDON TV | MISSION TO PUT LONDONERS ON THE MOON THIS JULY 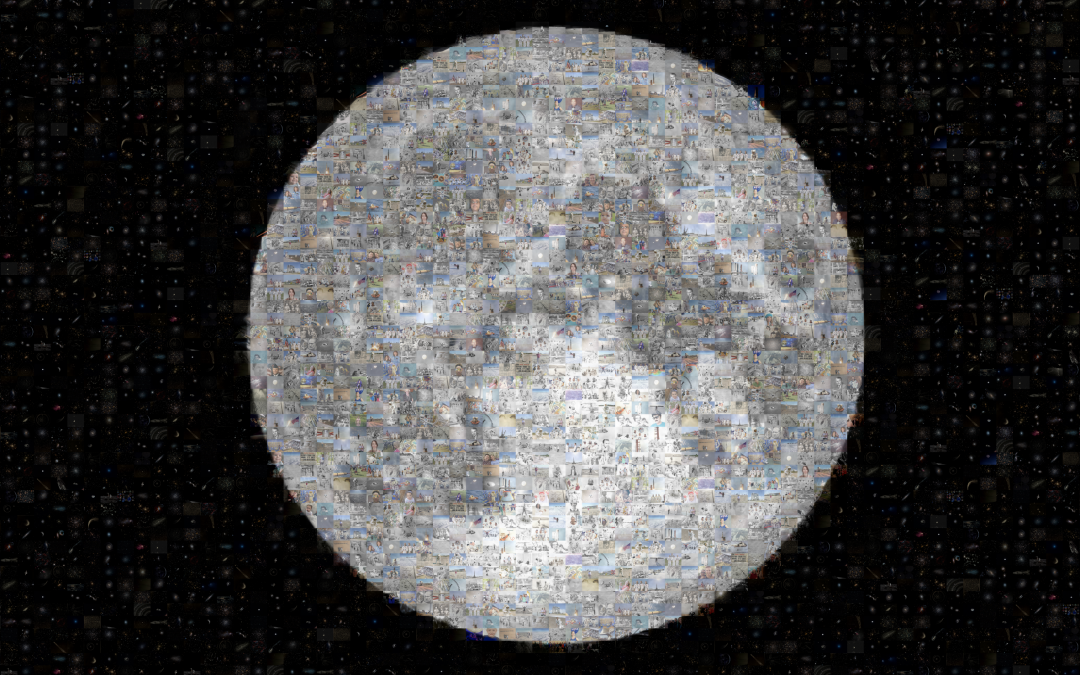 MISSION TO PUT LONDONERS ON THE MOON THIS JULY

A London based artist who marks major historical events with ambitious large-scale photo mosaics from images submitted by the public has revealed her latest project today: renowned British artist Helen Marshall of The People’s Picture is calling all armchair astronauts to participate in a mission to the Moon! Britons can join people from around the world to have the chance to be ‘placed’ on the Moon through ‘The People’s Moon’ – an interactive digital photo mosaic made up of images submitted from the public across the planet to work together to tell a single story. The finished results will be displayed on London’s Piccadilly Lights giant screen, at the Kennedy Space Center Visitor Complex, online and at other global locations still to be announced.

“The People’s Moon is an opportunity for the British public to join all of the world’s citizens to become a part of a living legacy time capsule,” explained artist Helen Marshall, Founder of The People’s Picture. “Everyone on Earth has a dream. The idea behind The People’s Moon is to come together to inspire the world to dream the impossible again. We want to encourage people from around the world to be a part of our grand endeavour to create a giant art installation revealing an iconic image of the Apollo 11 Moon landing, made up of thousands of photos submitted by the public.”