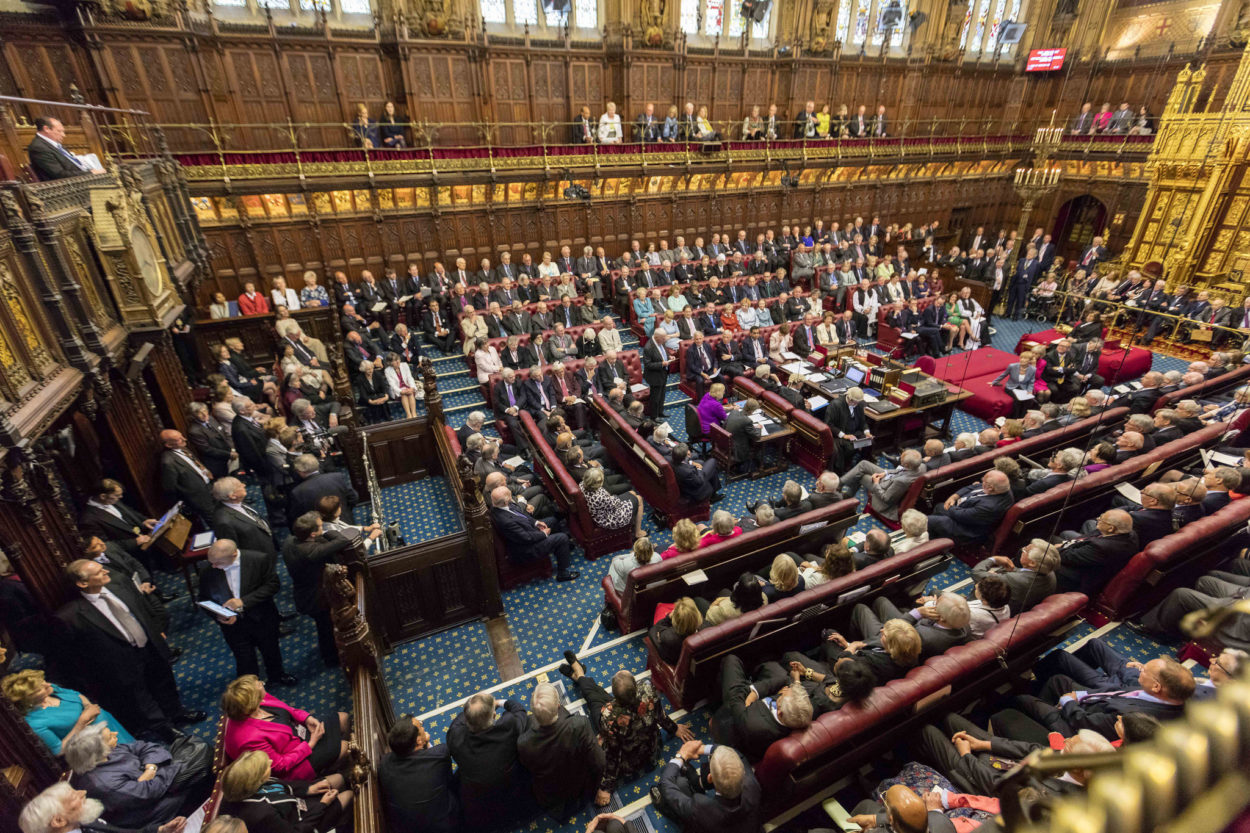 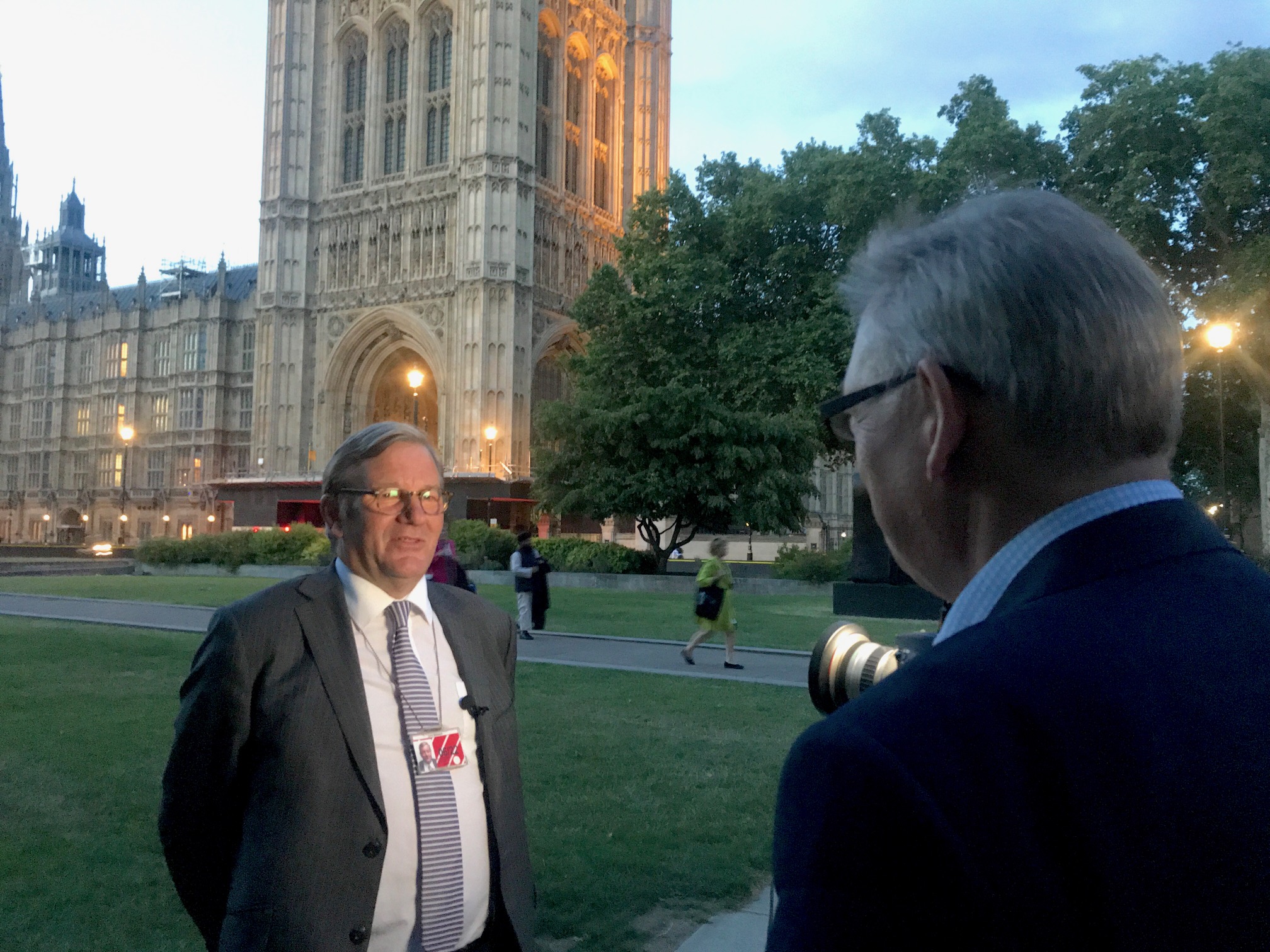 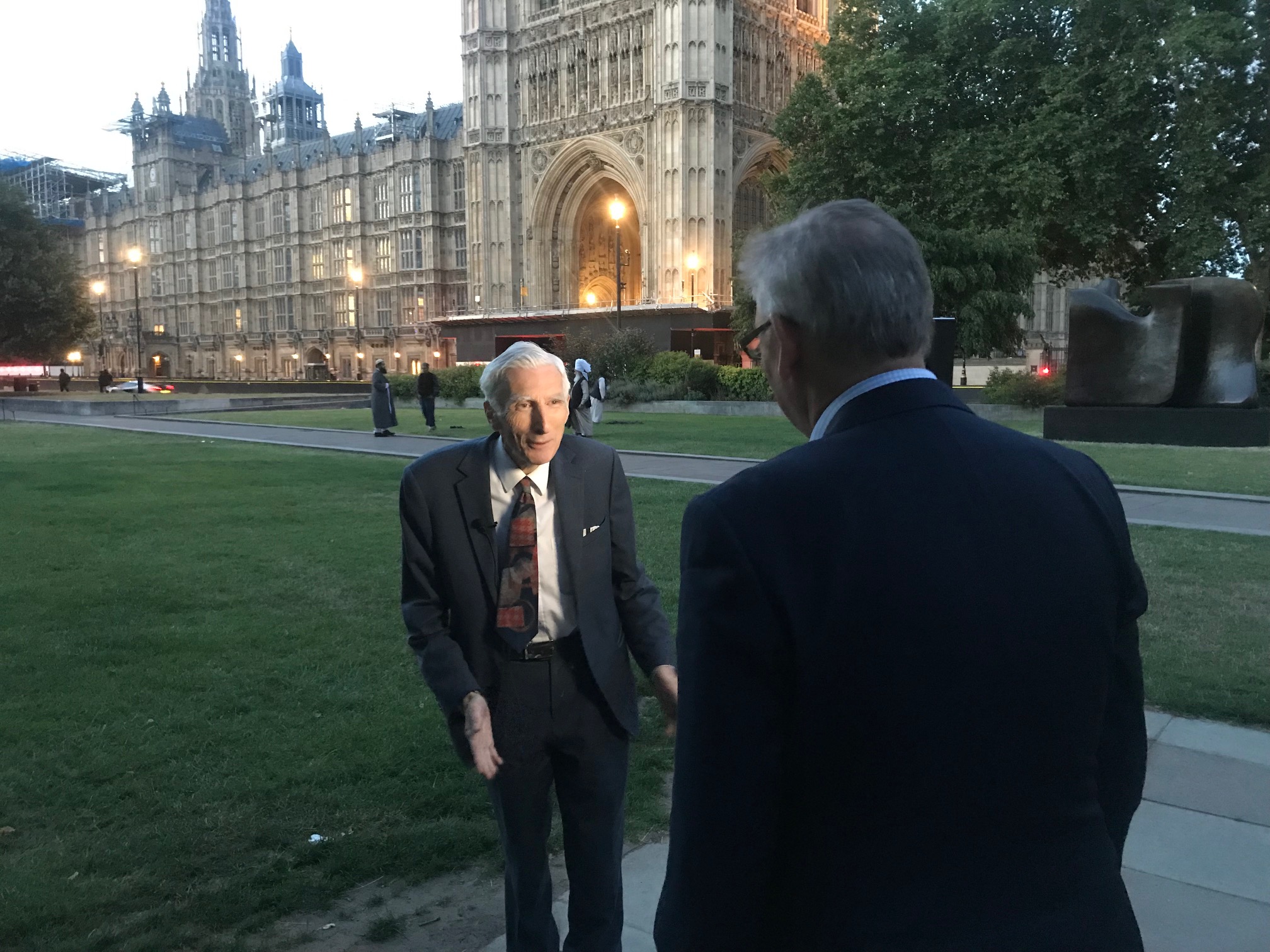 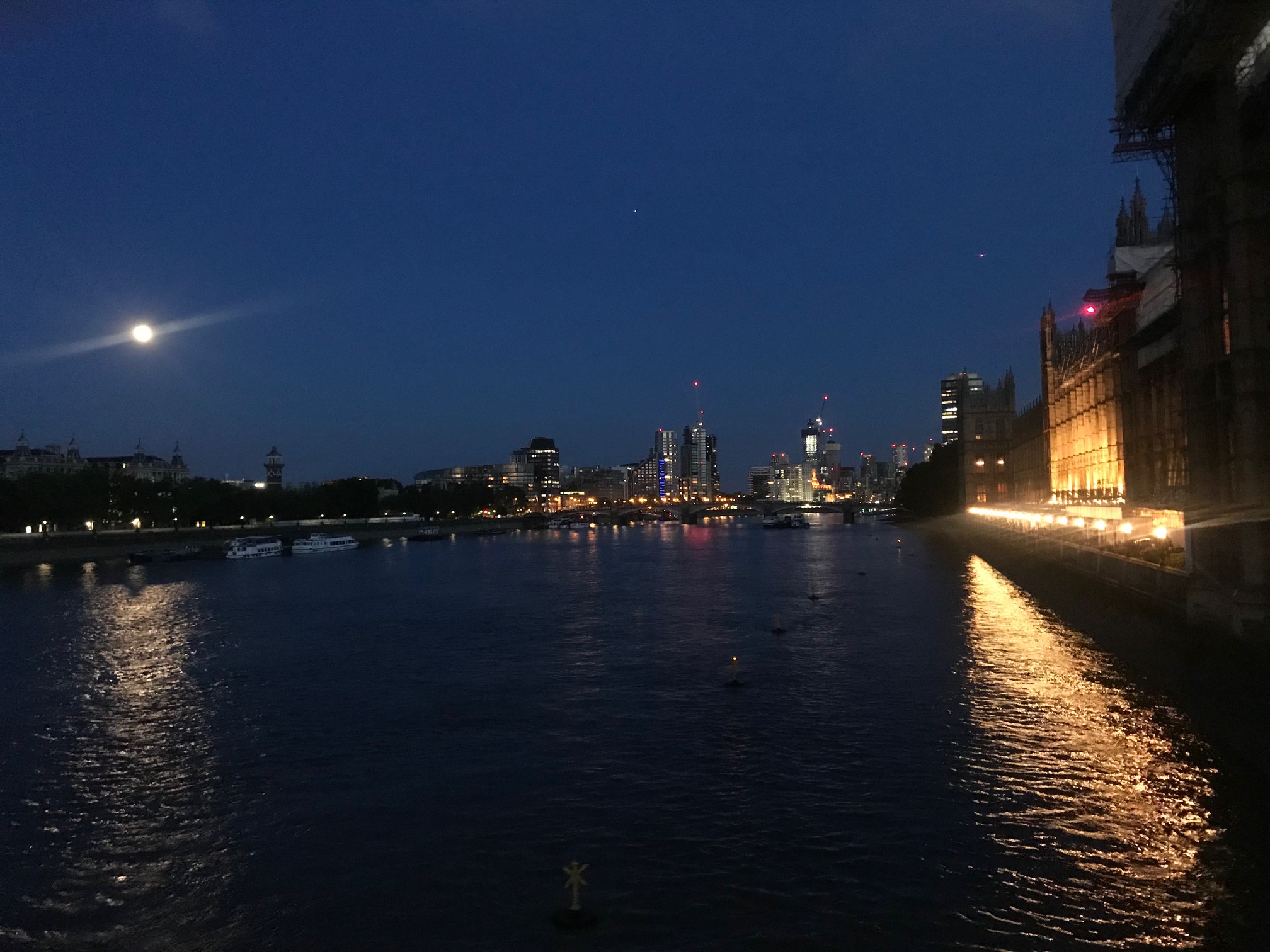 On Monday, July 15, 2019, Members of the House of Lords (the upper house of the UK Parliament) joined the celebrations of the 50th anniversary of the Moon landing with a special debate.

Lord Andrew Mawson OBE led the debate, giving a national focus in the UK for the anniversary of a phenomenal human achievement.

“The debate will explore the impact of the first Moon landing on science and technology and our understanding of ourselves, and more importantly what its implications will be for future generations,” said Lord Mawson. “It’s an opportunity for reflection on what we can learn from this achievement when applied to the culture we create for our own achievements, through simply believing something is possible.

“I received a phone call from the Aldrin Family Foundation in the US and the Hackney artist Helen Marshall, who asked if I would be willing to work with them on The Peoples Moon project. This initiative brings people from across world together to celebrate the 50th Anniversary of the Apollo 11 Moon landing on the 20th July 2019, inviting them to upload their photos and stories to be part of a giant photo mosaic. This giant art installation, a picture of the Moon made up of thousands of peoples pictures and ‘giant leaps’, will be in the Kennedy Space Centre as a reminder of our time, 50 years on of what we have learned from these extraordinary events in the history of human kind and the impact they have had on our lives and our economy. Time to take out your phone and send in your picture and of course some words of what a ‘Giant Leap’ might mean for you!”

Other speakers in the debate included Lord Giddens, Lord Henley and Lord Rees, the Astronomer Royal.

Click here for the official The People’s Moon House of Lords Press Release. 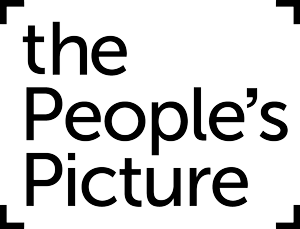 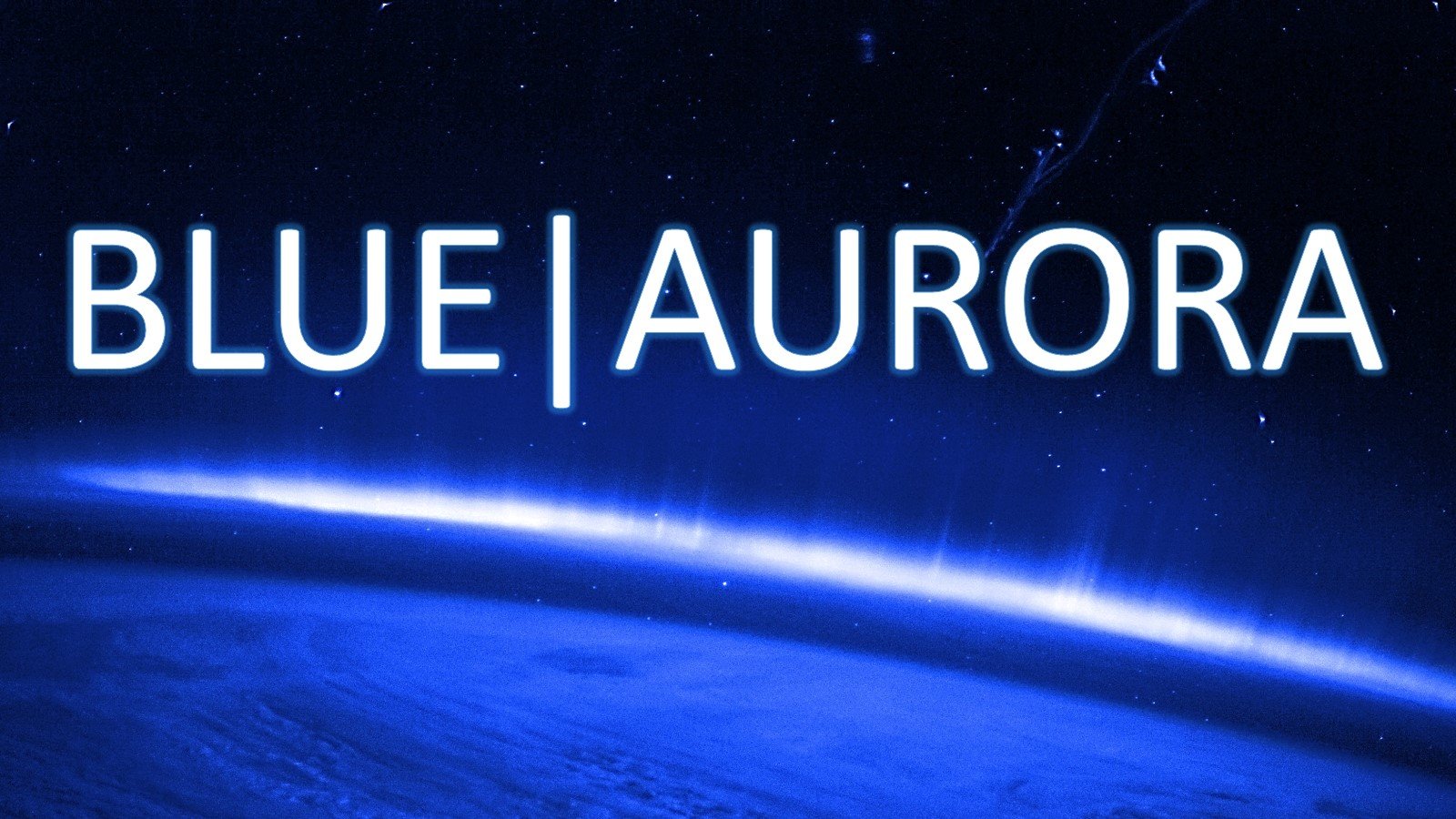 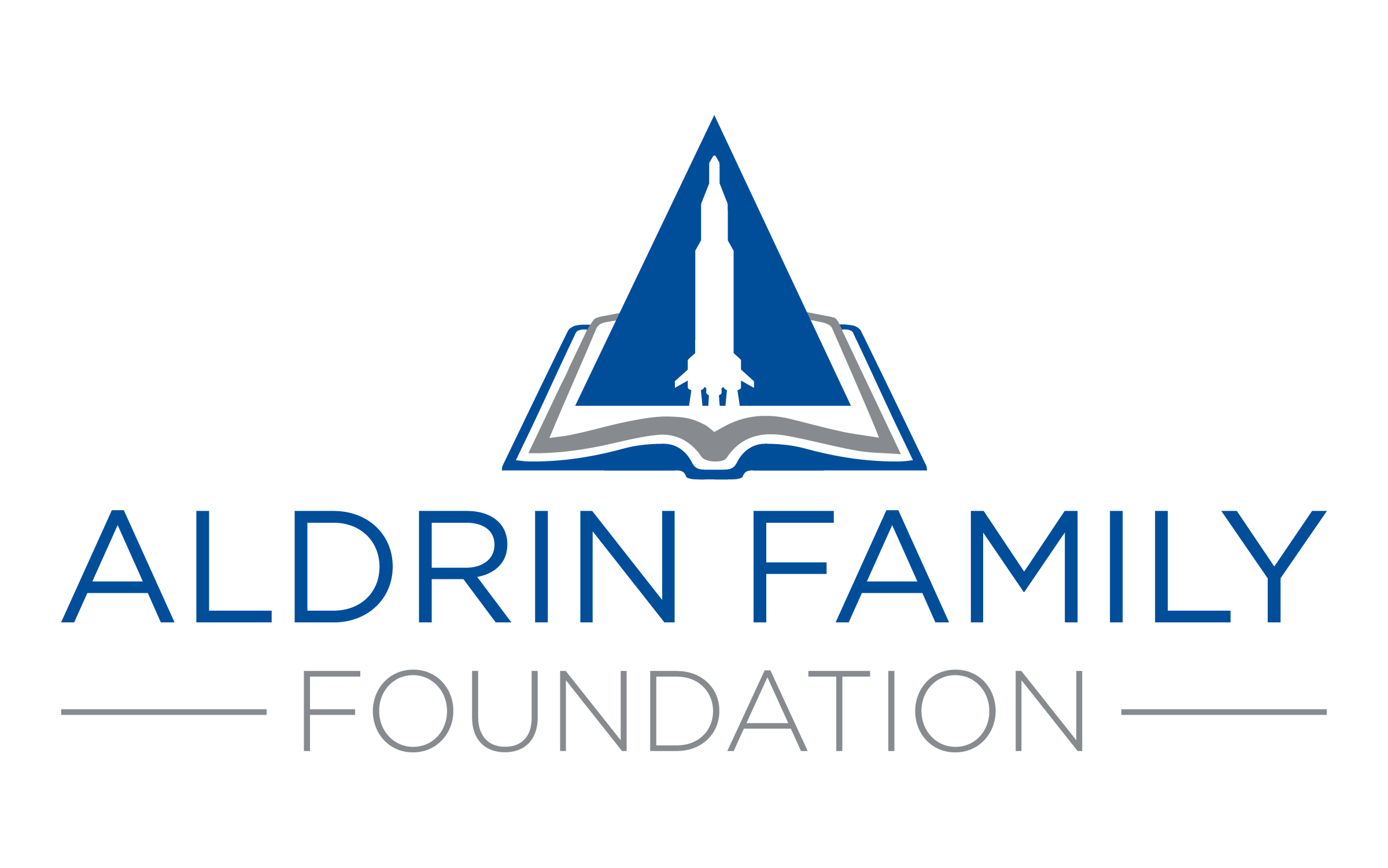