DAILY MAIL | The next giant leap 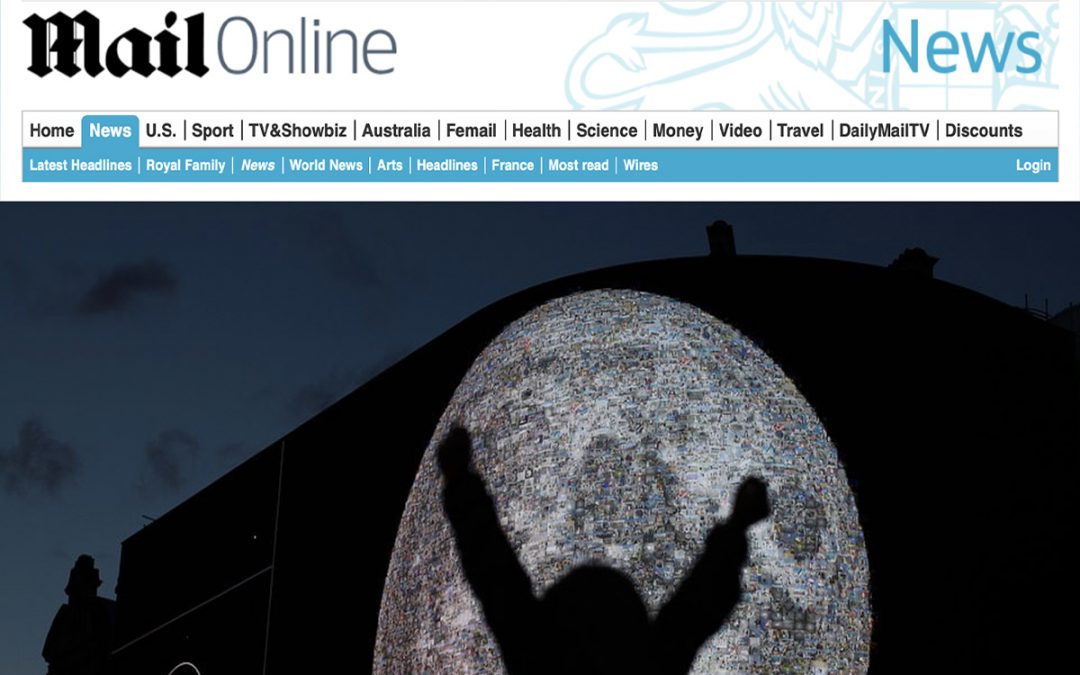 On Saturday, Pence, Aldrin and Armstrong’s older son, Rick, visited the Apollo 11 launch pad, now leased by SpaceX, and the building now named for Armstrong where the astronauts suited up for lift-off on July 16, 1969.

In New York City, organizers moved a moon-landing party from Times Square into a hotel because of the heat wave. Youngsters joined former space shuttle astronaut Winston Scott there, as a giant screen showed the Saturn V rocket lifting off with the Apollo 11 crew in 1969.